Columbia, Kentucky – Lindsey Wilson College held its 25th Scholars Day on Saturday, January 22, 2022. The Begley Scholars program, named after LWC’s 6th President John B. Begley, was launched in 1997 and is to this day the most prestigious scholarship awarded by the college. The three incoming freshmen that receive the scholarship are granted full tuition, room and board for their four years at Lindsey Wilson College. Trips to Hemingway’s “Great American Cities”, research projects and a multitude of other activities also encompass the Begley Scholar experience.

Among the students competing for the prestigious scholarship were Russell Co. residents:

The candidates spent the morning interviewing with panels made up of LWC professors, staff, students and alumni. Parents learned more about Lindsey Wilson College in their own session and all of the candidates took part in ice-breaker games to get to know one another. Masks and social distancing guidelines were followed during the event. 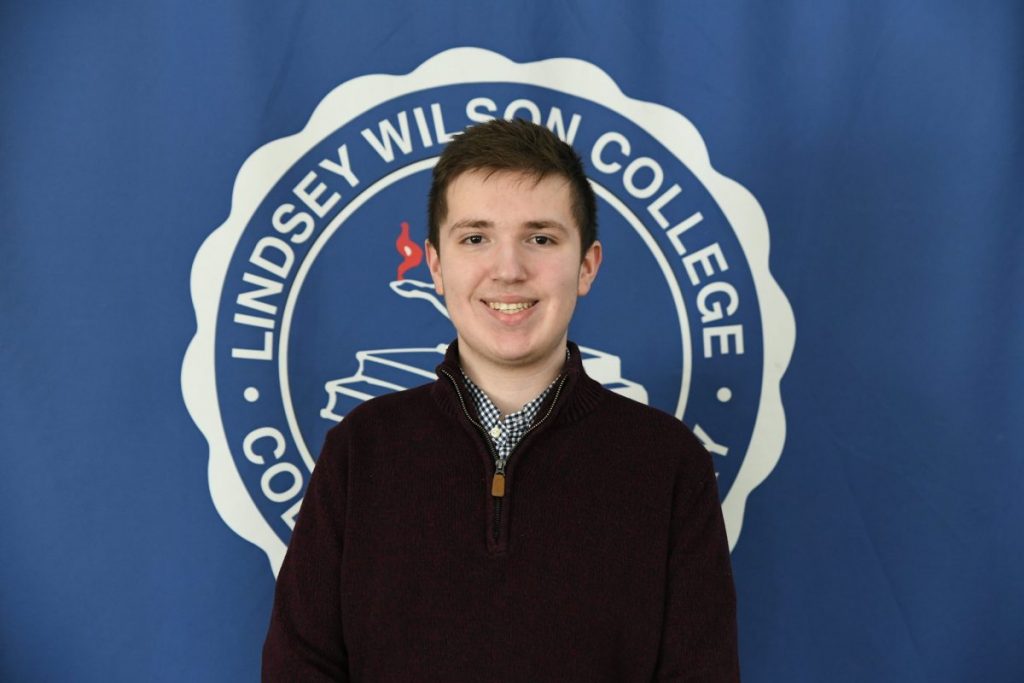 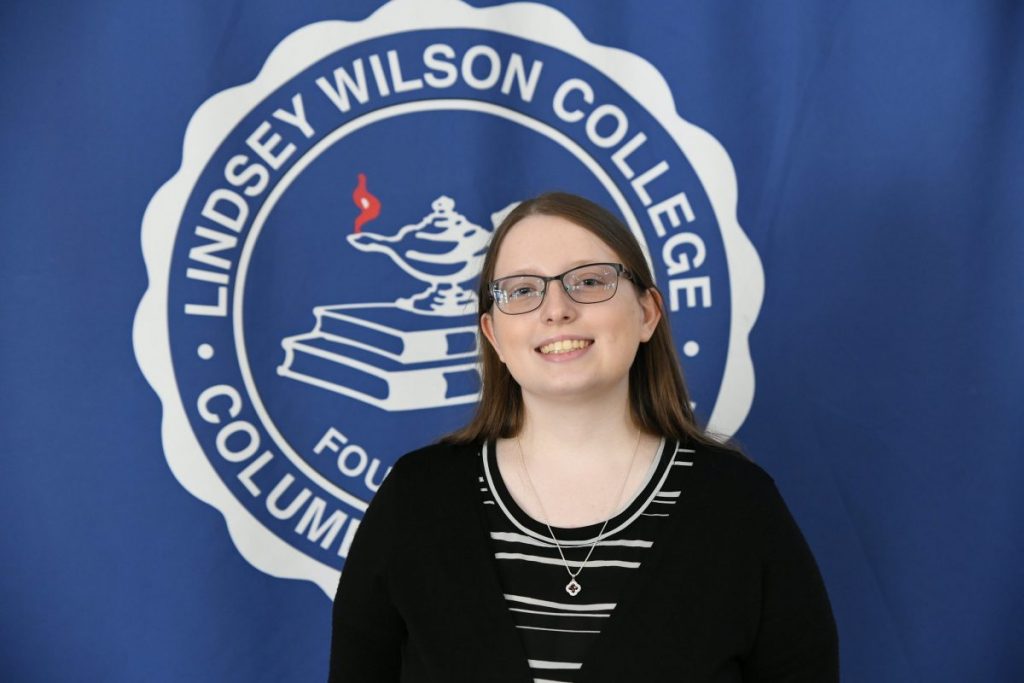