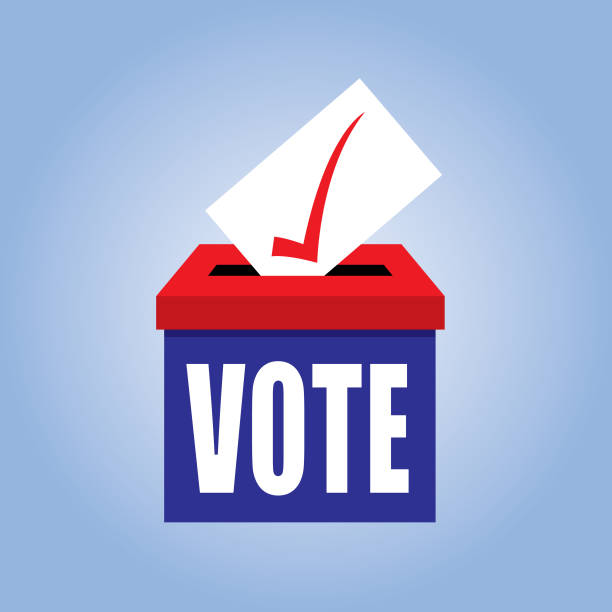 “Voter registration is back,” Adams said. “With COVID increasingly in the rearview mirror, political parties and civic organizations are able to promote voter registration, and we’re doing our part as well.”

In the same month, 5,373 voters were removed from the rolls – 4,189 deceased voters, 677 voters who were convicted of felonies, 412 voters who moved out of state, 65 voters adjudged incompetent, 29 voters who voluntarily de-registered, and 1 duplicate registration.

Adams reminds Kentuckians that the deadline to register to vote to participate in the general election is October 11. 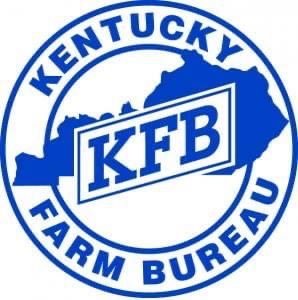 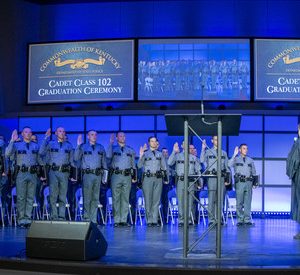 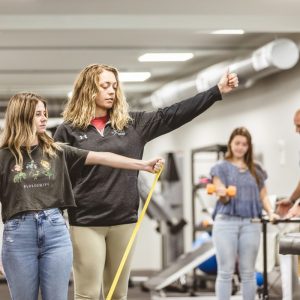 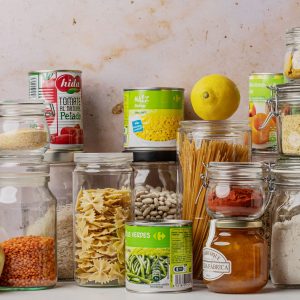 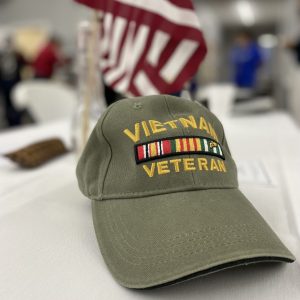